We seem to be living in an increasingly polarized world; one in which western structures, economic power and culture are devolving. Curator James Unsworth attempts to explore this trajectory by presenting recent works by Canadian painters Becker, Dean, Kouroumalos and Mainella.

Becker, Dean, Kouroumalos and Mainella are children of the 80’s, who now find themselves approaching middle age. The world these Canadians grew up in was optimistic, in looking back at these shattered illusions of the ‘golden years’ they show how history blurs the edges of reality making the sharp focus of the present all the less appealing. It’s the uncertainty of this present that gives rise to the creeping anxiety present in their work. This exhibition looks backwards both in terms of western painting traditions and the pop cultural references lifted from their adolescence. The future? … “We’re probably fucked”.

Joe Becker
There are many recurring themes and subjects in Joe Becker’s work: corrupted innocence, notions of nostalgia, degeneration and mass-marketed characters and icons of youth. His new work takes the forms of visceral composites plundered from cartoons, humour magazines, horror movies, video games that all mix together into a primordial stew. The resulting efforts create an agitated universe besieged with agonising gluttony, toilet humour and rich amalgams of inside jokes and jumbled memories. Born in 1978 in Kitchener Ontario, Becker received his MFA at Concordia University and now lives and works in Montreal, Canada.
joebeckerpaintings.blogspot.co.uk

Roy Dean
Dean, who graduated from the Ontario College of Art and Design in 2006, wields his brush and pencil with great acuity, throwing the world we’ve created for ourselves back into our faces with merciless black humour and insight. His colourful yet maddeningly dark paintings and drawings pull no punches in shedding the current state of affairs in an honest, and concurrently scary light.
rorydean.com

Peggy Kouroumalos
Through the representation of re-counted personal memories or invented open-ended narratives, Kouroumalos’ interests lie in creating a point of intersection from various influences from the past; art historical, cinematic, cultural or personal. By working free associatively—pulling from selected archived images or meandering internet searches, she looks to both utilize and arouse symbolism, creating her own meaning with a combination of elements driven by recurring themes of death, desire, alienation and transformation. Kouroumalos was born in Toronto, Ontario and is currently based in Montreal, Quebec where she recently graduated with a Masters of Fine Arts at Concordia University.
pkpaintings.blogspot.co.uk

Derek Mainella
An artist primarily and independent curator second, Mainella is known mostly for his oil on canvas paintings, while maintaining a constantly evolving relationship to format in his practice. Working mostly in series, Derek Mainella sustains an exploratory relationship to format, process, critical issues and historical reference in painting. He has had several solo exhibitions, in addition to numerous group shows in Toronto, as well as art fairs and group exhibitions internationally. Born in 1973 in Toronto, the artist now lives and works in London.
derekmainella.blogspot.co.uk

The preview for this exhibition takes place as part of The Late Shows on Saturday 20th May, 7pm – 11pm, featuring music, poutine, Canadian beer and a chance to meet the curator.

The exhibition continues to be open from 24th May – 24th June, Wednesday to Saturday, 12pm – 5pm. Entry is free. 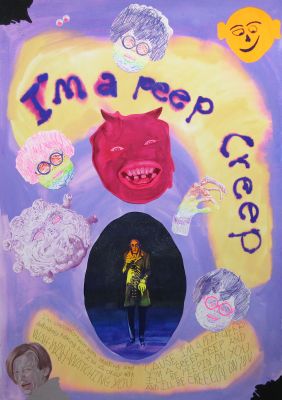 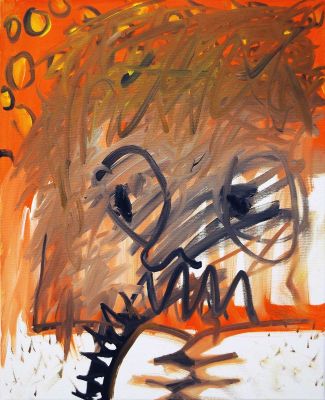 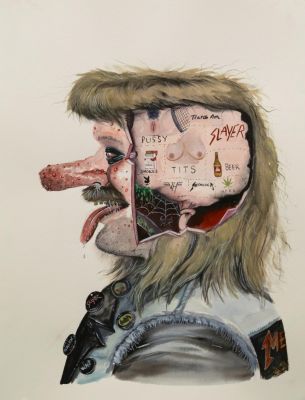 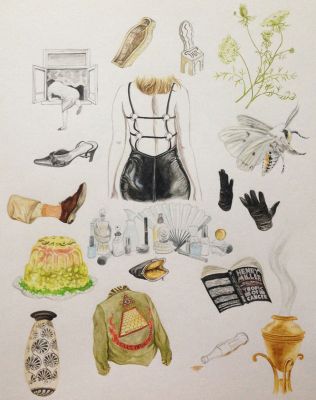 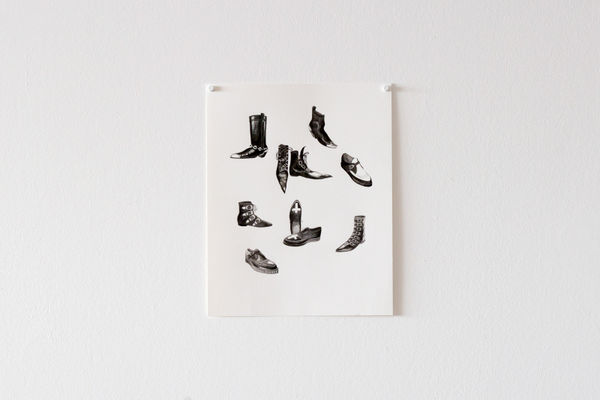 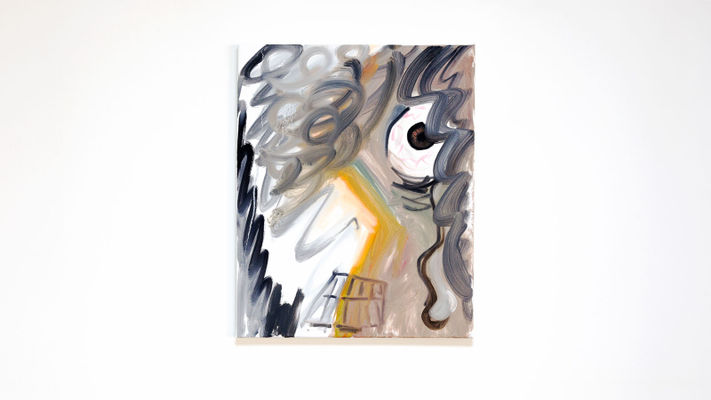